Special in its own way post-apocalyptic survival simulator in an extremely harsh world. Unknown deadly virus got out to freedom, having managed to turn most of the earth's population into terrifying bloodthirsty mutants with whom you have to fight, trying to survive in a godforsaken world.

In Last Day on Earth: Survival the protagonist will be one of the survivors on the planet Earth, turned into boundless wastelands after a powerful nuclear attack. The main goal of the hero is to survive in the company of like-minded people and build his safe haven, as well as its expansion.

Take control of a group of survivors, develop and strengthen the base, and do not forget to engage in the extraction of vital resources. Download the excellent toy Last Day on Earth: Survival on your devices and defend yourself from the numerous hordes of monstrous creatures, eager to eat fresh human flesh. 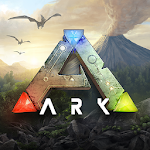 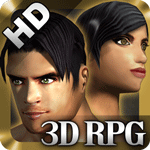 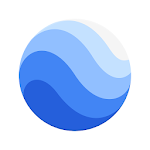 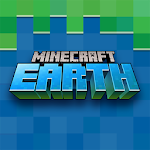