Space Shooter: Galaxy Attack - a classic representative of the modern scroll shooter. The game takes place in outer space, in which the player will sit at the helm of an ultra-modern space starship. Go to the battlefield and fight with numerous aliens. Opponents have a technological weapon, which is quite difficult to cope with. During the passage of the level of the ship will automatically increase, which will help to improve the combat characteristics and change the appearance. With each new stage, the complexity will increase many times, forcing gamers to sweat. 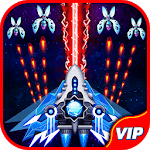 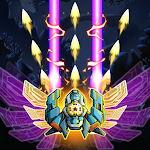 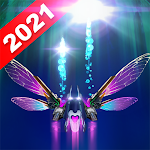