[b]Samurai II Vengeance[/ b] - is an addictive game that will help the user immerse themselves in the Middle Ages. Actions will unfold in Japan, where they will participate in exciting adventures and battles. The main character is a samurai, whose bride was killed by a villain. The character intends to avenge the crime. To create the animation, users used a copy of the movements of real people. So the image became more realistic. Management is simple. The player needs to use the joystick and two buttons. You have to wander around Ancient Japan, fight with different opponents and earn points. 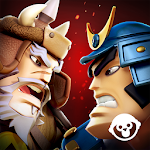 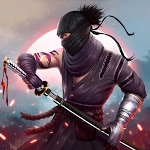 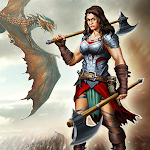 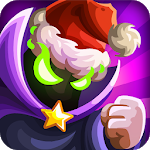 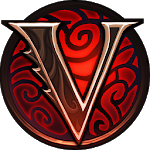