Ninja Turtles: Legends - is a game involving mutated turtles. The characters have to deal with the villain who wanted to eliminate the planet. You first need to destroy his minions, which represent a serious danger. You will need to be trained, from which it becomes clear gameplay features. The game looks like a turn-based combat, where opponents will take turns to attack each other. Gradually eliminating opponents, you need to make inroads on. Battles will take place automatically. You need to start with target, which will be used by the special skills of the character. 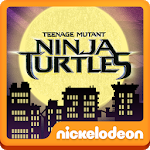 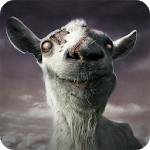