Fascinating pixel action for Android, visually reminiscent of the legendary sandbox Minecraft PE. The game interface, as well as all objects and objects are made in an unusual square-cubic style. Pixel Gun 3D is the first project of the game Studio RiliSoft Ltd, immediately won the hearts of a crowd of millions of mobile gamers.

The gameplay may be somewhat reminiscent of a computer toy Counter Strike. Users are divided into several teams and move to a unique game map, where spectacular battles will be actively fought. The team that killed the most opponents and will be the true winner.

Gamers who managed to install Pixel Gun 3D, will be forced to take up the study of a variety of locations, as well as the search and elimination of rivals. Numerous victories in dizzying battles will give the opportunity to receive virtual currency and experience points, which will help to raise the level of the character. 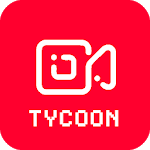 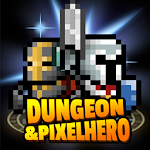 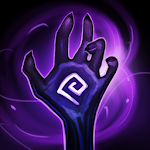 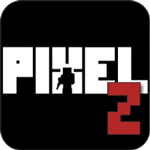