Multiplayer toy in the genre of action, where several teams fight with each other. Users need to gather their team and together with friends to try to defeat a powerful detachment of the enemy in a small battle arena, simultaneously collecting crystals lying on the location. To achieve this goal, gamers who have downloaded Brawl Stars will need to develop their effective battle strategy. To implement this and achieve victorious success, you need to choose fighters with certain abilities. All heroes can undergo improvement, so players will be able to improve their warriors, trying to make them invincible. 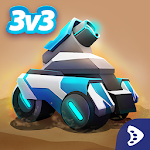 The Storm of Hunter 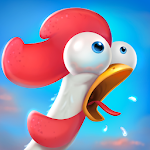