Interesting fantasy turn-based strategy in which gamers will become the commander of his army and try all possible forces to protect their native land from the crushing enemy attacks. Try to free the beautiful Kingdom from the invasion of evil orcs. Spectacular battles will be carried out on the playing field, which is divided into hexagons. From users who have installed on their smartphones Warlords of Aternum, you will need the correct arrangement of troops, which will have to drive enemy combat units from their lands. In the implementation of this plan, they will be able to help a considerable Arsenal of weapons and ammunition, as well as unique heroic characters. 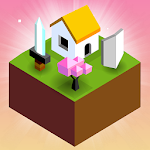 The Battle of Polytopia - An Epic Civilization War 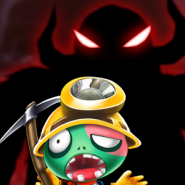 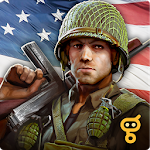