We present you a fascinating action in the style of "battle Royale". Over a hundred gamers will be able to fight for their lives on one of the Islands, where you have to collect weapons and shoot with other players, but the victory will go to only one participant. As in many similar projects, users will be given the opportunity to play in a team consisting of several gamers, destroying fighters from another team. Gameplay Creative Destruction is actually similar to the gameplay of the multiplayer online toy Playerunknown's Battlegrounds, Fortcraft or Fortnite. Use the found weapons to extract important resources and destroy everything standing in your way. 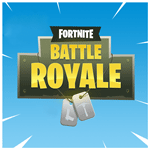 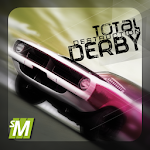