A grandiose and very successful sequel to the exciting action with a cool storyline, in which users will have to fight with more deadly fighters than in the previous game series. Shadow Fight 2 will give an excellent chance to equip the protagonist with an incredible amount of dangerous weapons, strong armor, as well as provide a lot of spectacular techniques of various martial arts.

Gamers will have a hard time, they will have to fight with numerous crowds of insidious enemies and powerful Leaders in the devil's guise. Only the most agile and strong fighters will be able to pass this difficult path and try to tightly seal the monstrous gates of shadows.

Shadow Fight 2 contains a very detailed unsurpassed animation effects, each new fight looks like an energetic dance. A variety of battle modes will not let users get bored. 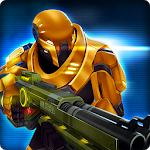 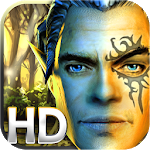