Beach Buggy Racing - fun races with your favorite characters who return to your favorite beach. In the updated version of the video game, numerous cars have appeared, thanks to which you can outrun your rivals and become a true champion. Additional equipment that can be installed on the buggy has also received a lot of cool changes. In terms of the graphic component, the authors have tightened some indicators, which made it possible to give users of the Android operating system a better image. It is worth noting the colorful locations, worked out to the smallest detail. 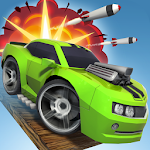 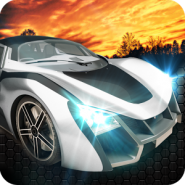 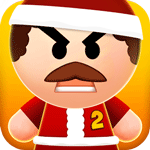 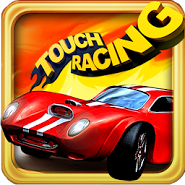