War Robots - extreme spectacular shooter that allows users to take part in fantastic battles in real time. Previously, You could not meet comparable projects on Android, as it was impossible to carry out this, however, to the great pleasure of gamers, due to technological progress, it became possible.

Are you ready for the unexpected challenges, surprise attacks, complex tactical maneuvers and cunning tricks that your opponents have prepared for you? Use all your intellectual abilities and by any means disable mechanized enemy devices, capture all the beacons and upgrade your combat robot to conduct the most effective operations.

The main mission of War Robots is to control special points and eliminate the largest number of enemy vehicles. For each victory the game currency is charged.

Before the fight, players are divided into rival units, six cars each. Battle lasts about ten minutes and wins team members which acted more actively, reflected all offensive or fully destroyed opponents. 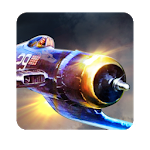 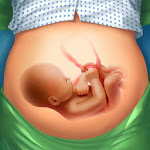 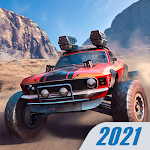