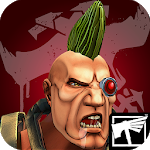 Necromunda: Gang Skirmish - strategy with mercenaries, assassins, thieves and thugs in the Warhammer universe. For a long time there is a struggle for the territory of the Underhive, the ruins located at the bottom of the city. You will take control of the rule of the gang and take part in turn-based multiplayer battles. All groups in the game have a certain set of characters, which in turn have interesting abilities. They need to be used in battles and defeat opponents. Find the weaknesses of your enemies, think through tactical decisions and come out victorious from difficult situations. Distribute skill points between battles, upgrade your heroes, and recruit new warriors. 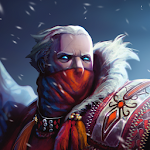 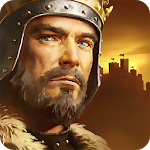 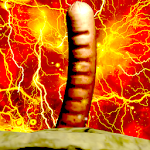 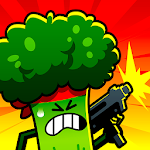 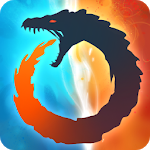