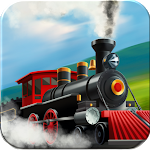 Idle Train Empire - a hand-drawn simulator in which players will be engaged in the development of a transport empire. The plot of the game tells about the main character, who inherited a sawmill that he inherited from his grandfather and a small section of the railway. You will find tough competition, the need to study and introduce new technologies, as well as dozens of types of trains that bring good income. During the entire gameplay, you need to: build a railway, explore new territories, develop technologies and open trains, earn money and invest it in the development of the future empire. 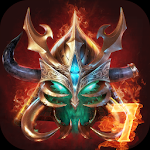 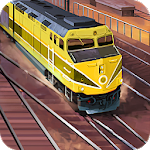 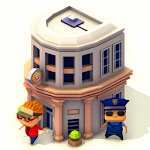 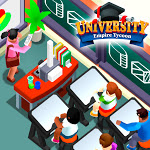 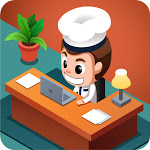