Exciting 3D puzzle game where users will play the role of a fierce maniac Jason Voorhees, who staged a massacre in the horror film "Friday 13". In each stage of the game Friday the 13th: Killer Puzzle users will have to do the actions that they expected from this horror: brutally deal with people. Gameplay toys is very simple: touch the display and move the bloodthirsty serial killer in the desired direction, as long as it does not collide with an obstacle. The initial stages of the game will be simple, but in the future gamers will face a huge number of challenges. 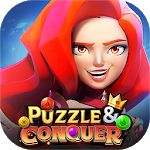 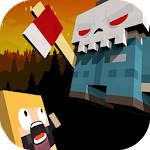 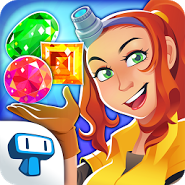 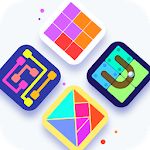 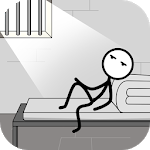