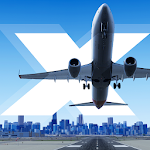 X-Plane Flight Simulator – a high-quality simulator in which players can try themselves as a pilot of a variety of aircraft. Sit at the helm of one of the planes and go to perform interesting missions. You will be able to simply transport valuable cargo, passengers, and take part in military operations. At your disposal will be a variety of aircraft, starting with single-engine, roomy airliners and ending with maneuverable fighters. During the flight, you need to monitor all the devices, do not allow overloads and do not descend to a dangerous height. Players will enjoy a magnificent three-dimensional picture, detailed gameplay, a large aircraft hangar and realistic physics. 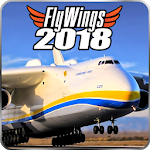 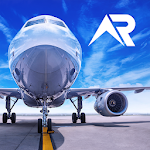 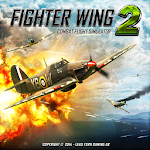