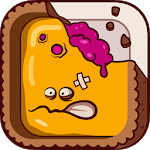 Cookies Must Die - an entertaining platformer with a nice design, in which the player will have to fight with an army of cookies. The essence of the gameplay is to destroy the mutated sweets. At the disposal of the players will be a variety of firearms and edged weapons. During the passage of the levels, you can collect bonuses and power-ups scattered right in the path of movement. Most objects can be destroyed, as well as monsters that fly into small pieces. The character can not only use weapons, but also slow down opponents. In the near future, you will also be waiting for boss battles in the form of giant cakes, be careful, they have a large health reserve and can cause deadly damage to your character. 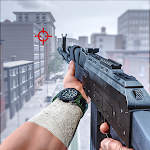 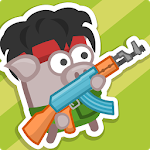 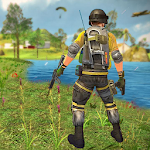 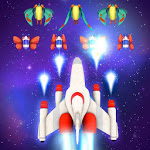