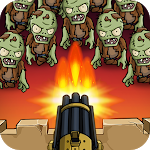 Zombie War: Idle Defense Game - vertical Tower Defense, where you need to defend the city from the walking dead. The game takes you back to the distant year 2113, when a terrible virus appeared that turned most of the people into zombies and mutants. Few survived, and those who managed to survive the first wave took refuge in the city. Players are invited to assemble a squad consisting of unique heroes and stop the attack of monsters. Choose your own characters, upgrade their skills, buy new weapons and use cool abilities along with spells. Build automatic turrets in the path of enemies and do not let them get close to the erected barricades. Become the last hope of humanity for a peaceful life and clear the earth of the dead. 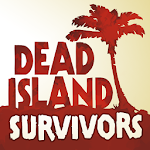 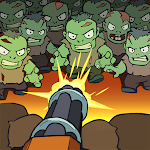 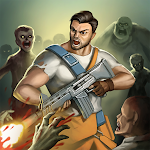 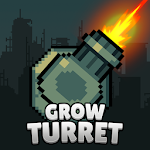 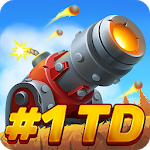