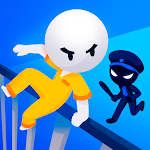 Prison Escape 3D - Stickman Prison Break - arcade game with action elements and cartoon graphics, where you need to help the drawn little men to escape from prison. The gameplay is traditionally divided into levels, where each time the player will face a certain task, or even several. You need to help a group of prisoners get to the exit, simultaneously destroy the guards, solve simple puzzles and pass all the obstacles. The difficulty of the game increases evenly, new traps appear in the form of sharp spikes of circular saws and stun guns, and the number of law enforcement officers increases significantly. In the near future, you will open access to new weapons, you will be able to pump the wards and make them less vulnerable to all obstacles. 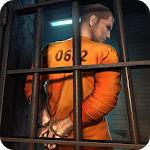 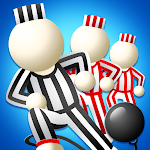 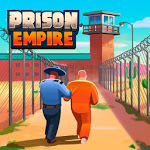 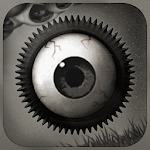 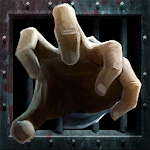