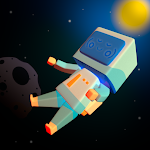 Space Idle Ark: craft mine mans build ship farm - an adventure arcade game with elements of a survival simulator in outer space. The plot of the game tells about the apocalypse that happened, which destroyed most of the population of the planet Earth. Those who survived were in deep space in the middle of thousands of other planets and satellites. You will play as one of the survivors, who will have to survive in new conditions, collect resources, build a shelter and fight for his own life. You will find several hundred exciting quests, a variety of buildings, free movement and crafting of everything possible. 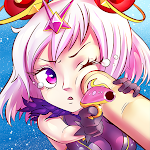 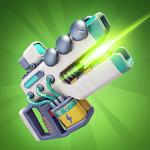 Impossible Space - A Hero In Space 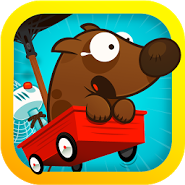