Stickman The Flash - cool action game with dynamic confrontations of drawn little men. You will have to play as a brave and brave warrior who is able to stand alone against an entire army of opponents. The enemies are armed with sharp blades, bats, axes and other weapons, have a number of magical abilities and will certainly not let you get bored. The protagonist is not deprived of attention and is armed with axes, magic staffs, long swords and strong armor. Swipes act as controls, allowing you to freely move around locations and attack enemies. Endless battles, realistic physics, a rich arsenal of cold weapons and dozens of types of opponents are waiting for you. 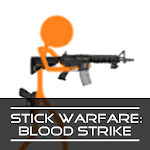 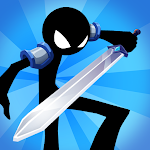 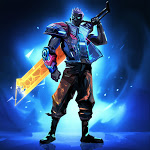 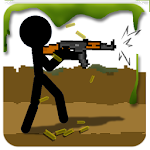