My Little Universe - is considered a casual game. It makes it possible to improve the gameplay. This improvement occurs in every action of the player. It doesn't matter what time you want to play. But, you should not allow the simplified graphics to deceive.

Casual arcade has clicker elements. It has a minimalistic style. The main player is engaged in creating his own world. He collects various resources and minerals. It is necessary to take a pickaxe with you and go to explore different lands, make discoveries of new territories.
In order for the new planet to be perfect, you need to learn the basics of gardening.

The main character is a little orange man. One day he wanted to get into a rocket and fly away from his home world. The unfamiliar planet where he found himself was flooded with water.
There are different planets in the universe. However, the player does not know each of them. Therefore, there is no need to waste time and it is worth becoming the first discoverer of a new planet. Here it is necessary to fight the monsters that appear on the road. Different characteristics will help the planet develop. It is necessary to work on improving the constructed structures, to create a beautiful world in order to exist in it later. 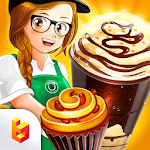 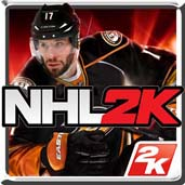 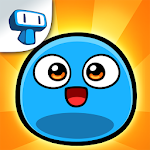 My Boo - Your Virtual Pet Game