PUBG Mobile - offers you to try your hand at an uncompromising battle with more than 100 real players, where only one lucky enough not to die. Your main goal is to survive, become the last warrior on a remote island or die! The online shooter involves three modes: Solo, Duo and four.

During the game you will find a huge selection of diverse weapons from pistols with realistic ballistics and trajectories to modern machine guns or hand grenades. In addition, the application is completely official and adapted for smartphones and tablets created on the basis of the Android operating system.

Use the most effective tactics to win the current battle. You can participate in single survival modes, where everyone fights on their own, and also get a chance to test yourself in team battles with other fighters from around the world.

In PUBG Mobile the developers used the highest quality graphics images, transmitting the real battle. Use absolutely any type of weapon to take the palm and choose the right position for deployment. 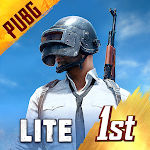 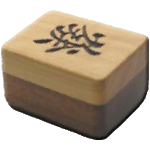 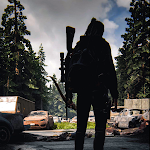 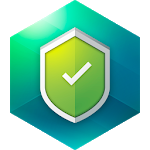