Interesting multiplayer role-playing toy, which has elements of a survival simulator, the action of which develops in the ill-fated days when there came a hellish zombie Apocalypse. Bloodthirsty undead flooded all the cities with their presence.

The angry living dead attack the defenseless population, tearing people apart, most of the city residents turn into the same angry creatures and begin to attack the survivors. In Prey Day: Survival-Craft & Zombie gamers will have to try to survive in the harsh conditions of Armageddon, while the gameplay combines virtually all the elements inherent in this genre, crafting and construction.

Development Prey Day: Survival - Craft & Zombie engaged in game Studio Pragmatix, familiar to gamers on such popular projects: Death Tour, Wormax and others. Users will be forced to sit down in an abandoned building and start crafting weapons, as well as everything necessary for further survival in this pitch zombie hell 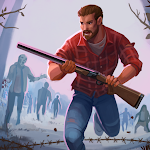 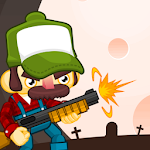 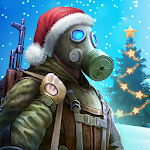 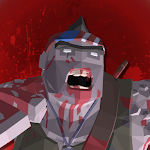